How Limiting Beliefs Limit You 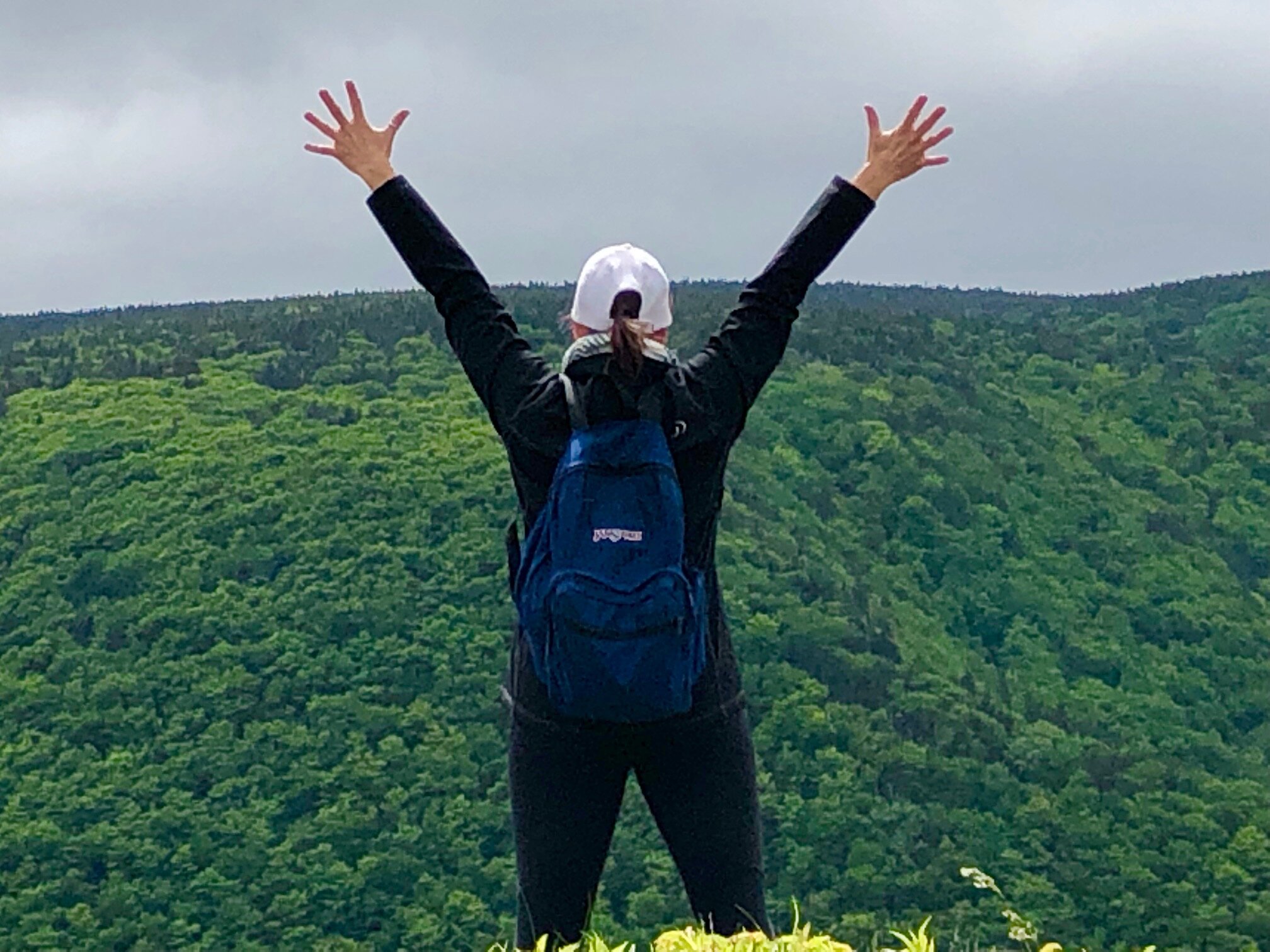 Facing Fears and Rewriting Your Story

Building a website from ground up was no small feat…especially if you’re like me and the frustration of tech problems makes you want to launch the laptop out the window (Enneagram 1 here…Who’s with me?? Perfectionism robs us of our Joy. It’s a thing).

And what does this photo have to do with building a website?

Because, Y’all…I faced a big fear and I overcame it like a CHAMPION. That’s why!

Holding on to my limiting beliefs kept me from pursuing my artistic endeavors, traveling the world, investing in other hobbies of interest and So. Much. More.

It was really only when I INVESTED in myself that I began to change my world. I started working with a Life Coach and I began to pull back layer upon layer of my limiting beliefs. These beliefs kept me small and as it turns out, limited my potential FOR YEARS, Y’ALL.

I was not able to see the harmful effects of my limiting beliefs on my own. I needed a skilled coach to help me see them, become aware of them and to help me begin to replace them. It didn’t happen overnight, but it did slowly evolve and shift. Before long, I began to transform my thinking and it changed my life. Like…Big Time.

This work of changing the limiting beliefs that holds us back is for anyone. It’s for those who feel stuck…and desperately wants to be UNSTUCK.

As I persistently worked on this with with my coach, we uncovered old beliefs *while simultaneously beginning to replace them with new, more helpful (and true) beliefs about myself.

So, what did I have to do? I had to rewrite those stories. I had to come face to face with the beliefs that I had held. I had to ask myself two BIG questions:

WHO WOULD I BE IF I LET GO OF THAT BELIEF?

WHAT COULD I DO IF I LET GO OF THAT BELIEF?

The next question I had to ask myself was:

Answering that question was honestly harder than the first two, because I had to recognize areas of strength for myself. Why is that so hard? Because many of us are raised in a culture that tells us we shouldn’t be too “full of ourselves” or “flaunt” our accomplishments and strengths.  Because of that, I had covered up those areas of strength so much so that I had almost forgotten them. I had a hard time recognizing areas of strengths, which is where my coach came into play…again. He recognized FOR ME the many areas that I could not see.

So, my question to you is…What’s a story you tell yourself that you wish you could rewrite? Answer those questions to start rewriting your story.

Don’t like the outcomes in your life? Change your beliefs and change your world. Want to talk more about this? Let me know. We can schedule a chat to get you on your way! 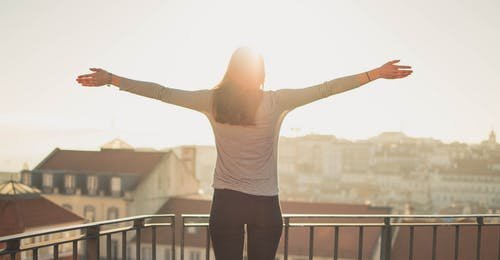 The World Needs Your Brilliance 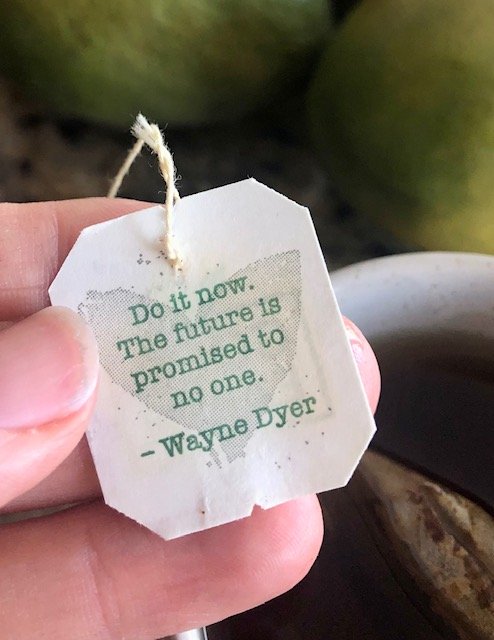 Afraid? Do it Anyway! You Deserve to Have The Life You Want. 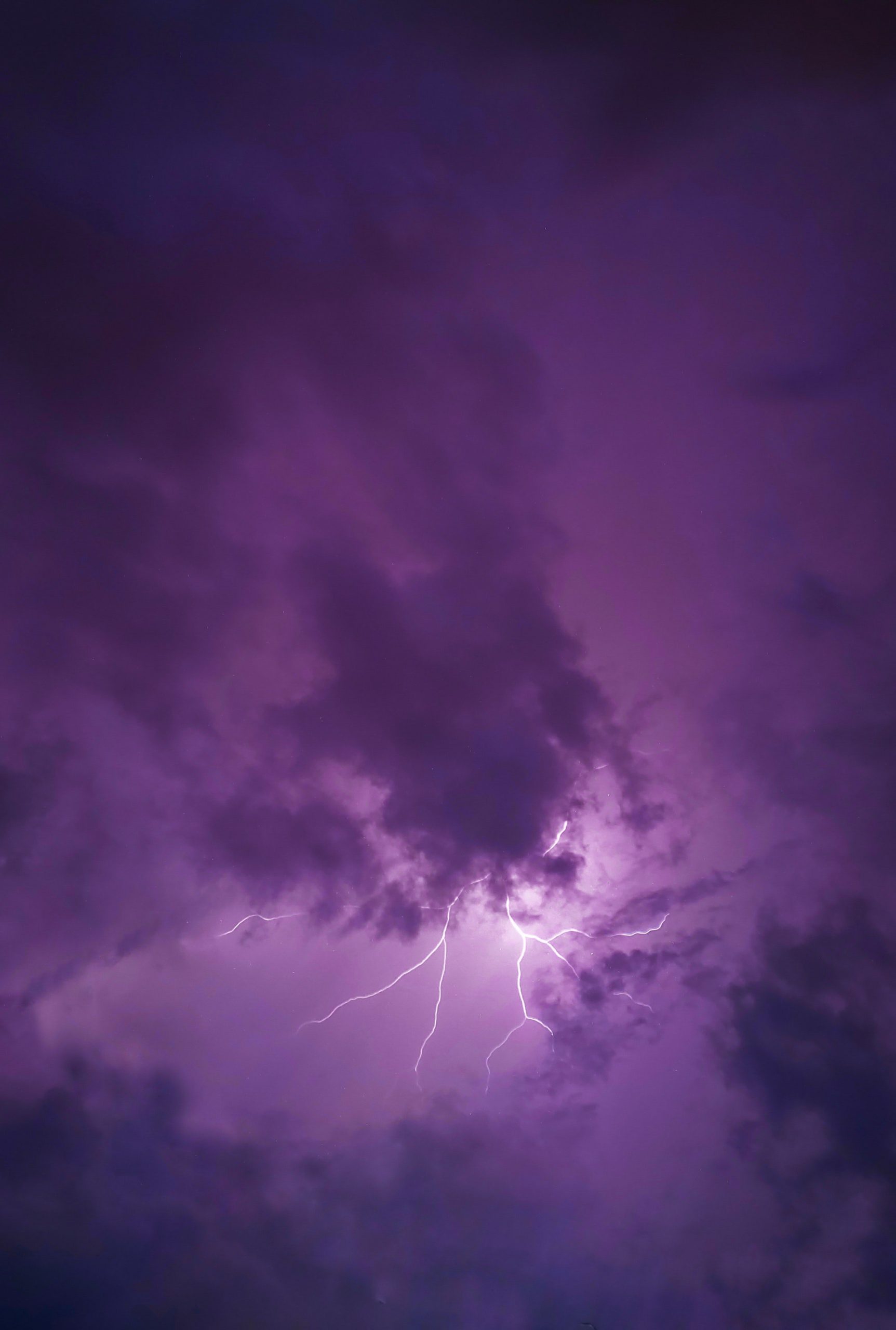 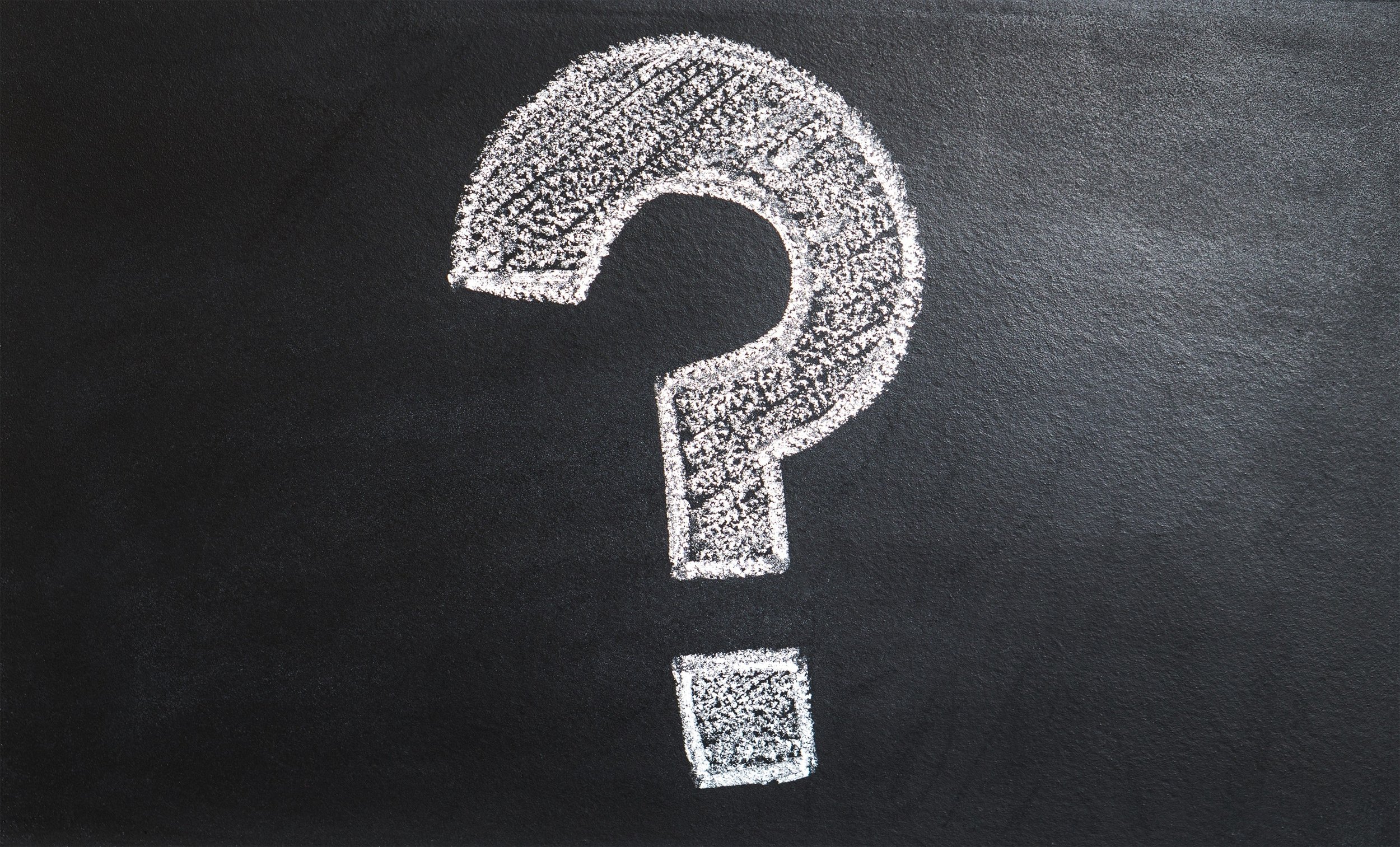 Getting Advice: What To Ask For 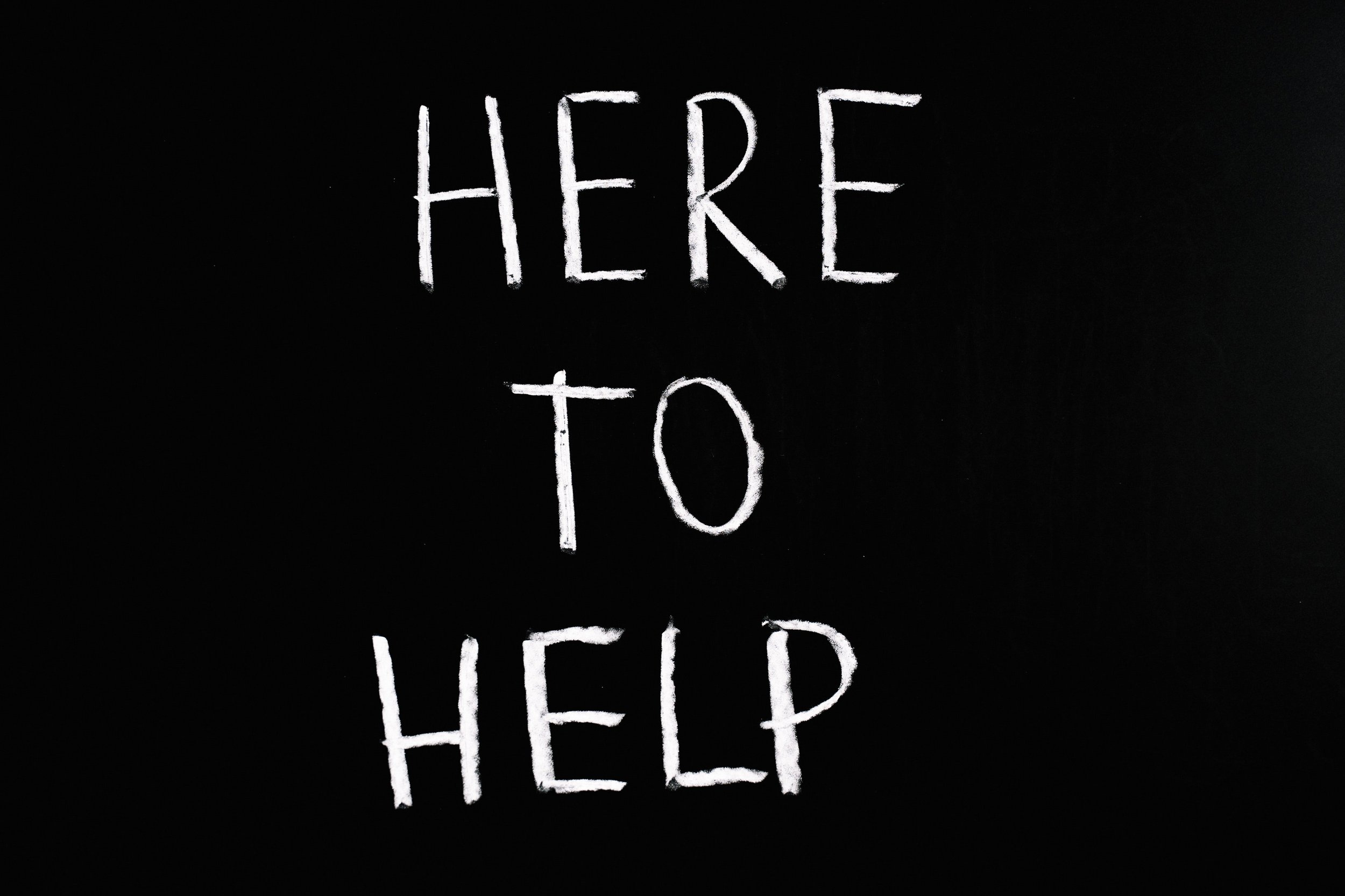 Getting Advice: When and From Whom

Wait! Before you go, Sign up for my Newsletter!

You’ll get tips, inspiration and powerful stories in my short-ish newsletters.

(Oh! And, you can unsubscribe at any time.)

What do you say we connect?!

Enter your name and best email address to get started today!

You can unsubscribe any time.